"Like a daughter to me, very good to me-only the best.  If everybody was like Sandy everybody would be happy!"

“When my Dad’s health started to deteriorate physically, I contacted Aleph Home Care.  They met with me right away and came up with a care plan for him. They listened to all of our worries and made my dad’s health a number one priority.

Most importantly, I left our meeting feeling that my dad would be safe and receive the highest level of care. Aleph was able to secure an aide to meet with us within 24 hours and keep Dad company.” – Joyce, Cherry Hill 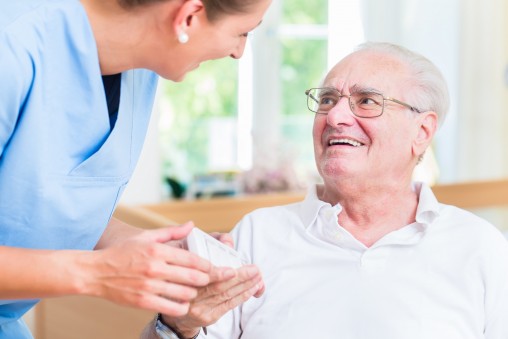 "Competent, compassionate went beyond their duties!" 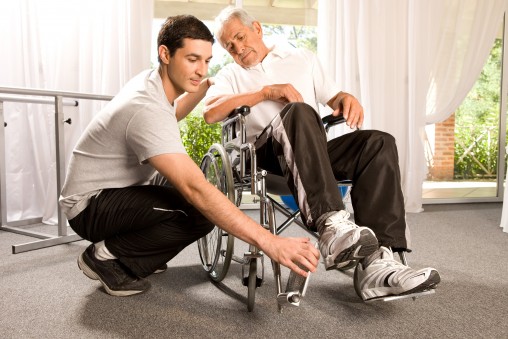 I am so thankful my friend referred Aleph Home Care to me for my post-surgical needs. When I broke my ankle I was told I could not walk or put weight on it for six weeks. I did not realize how much I would not be able to do for myself and how much help I would need.

The team at Aleph provided help in getting me groceries, made me meals, drove me to medical appointments, and even helped me with showering. This was a humbling time for me made easier by the Aleph team. I would highly recommend them for your medical needs.”  -Greg, Medford

“I used Aleph Homecare, they were absolutely the best! My grandmother received quality and compassionate care. The administrative team worked so closely with us to understand my grandmother's needs and helped to adjust your care as her needs changed. Robyn Clark Kaplan and her team not only took care of my grandmother they took care of all of us! And, after much shopping around I found that their prices were among the most reasonable out there. They made my grandmother's care so much easier for me and allowed me to sleep so much better at night. I cannot say enough wonderful things about Aleph Home Care!”

"Our aide is the best! We can’t get a better aide!"

A few weeks ago, one of our clients passed away. He was a wonderful man and I am extremely appreciative that the family gave Aleph Home Care the opportunity to care for him. The Aleph team was asked to provide a live-in aide for their loved one. Our team met and discussed who we thought would be the best fit both to care for this special client.
After discussing, we all agreed that it would be Henry. Henry and his client were “bashert” which in the Jewish religion means “meant to be”. They were like two peas in a pod. Henry did not treat the client as if it was a job to work with him but rather he treated him as if he was his best friend or close family member. 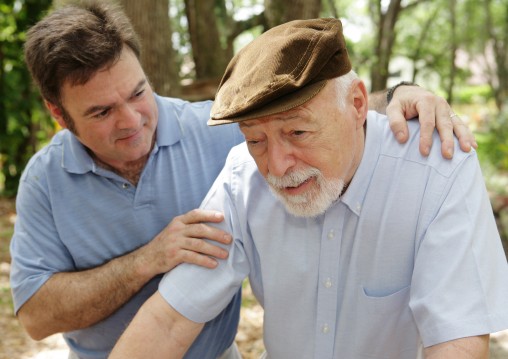 Henry and his client came from different backgrounds but that did not matter. They respected each other, enjoyed learning about each other’s culture and their life experiences while quickly realizing that although they were very different, they were the perfect match.
When Henry’s client became ill, Henry did not leave his side and his client made it known that he felt more comfortable with Henry was by his side. Our 6 foot 2 inch, “gentle giant”, was heartbroken to see the man he cared for so ill. The client’s family, who also developed a bond with Henry, were very concerned about Henry’s wellbeing. Sadly, we were informed that our client, Henry’s best friend, was not going to make it.
At the funeral, the Rabbi spoke about our special client and that the family will never forget the wonderful care that both Henry and our Registered Nurse, Michelle, provided.
As they asked for the Pall Bearers, the family stepped forward to assist and unbeknownst to me, they asked Henry to be a Pall Bearer as well. As Henry walked with his hand on the casket, tears streaming down his face and sadness in his eyes, I tried to hold back my tears as it was one of the most profound moments in my role as the Director of Aleph Home Care.

Aleph Home Care is there whenever - and wherever - you need us.